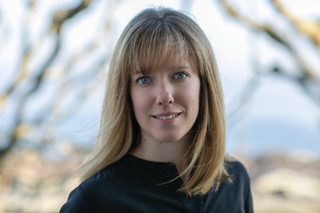 The combination of two areas of expertise – law and linguistics – enables her to offer a creative and highly qualified service in many areas of intellectual property.